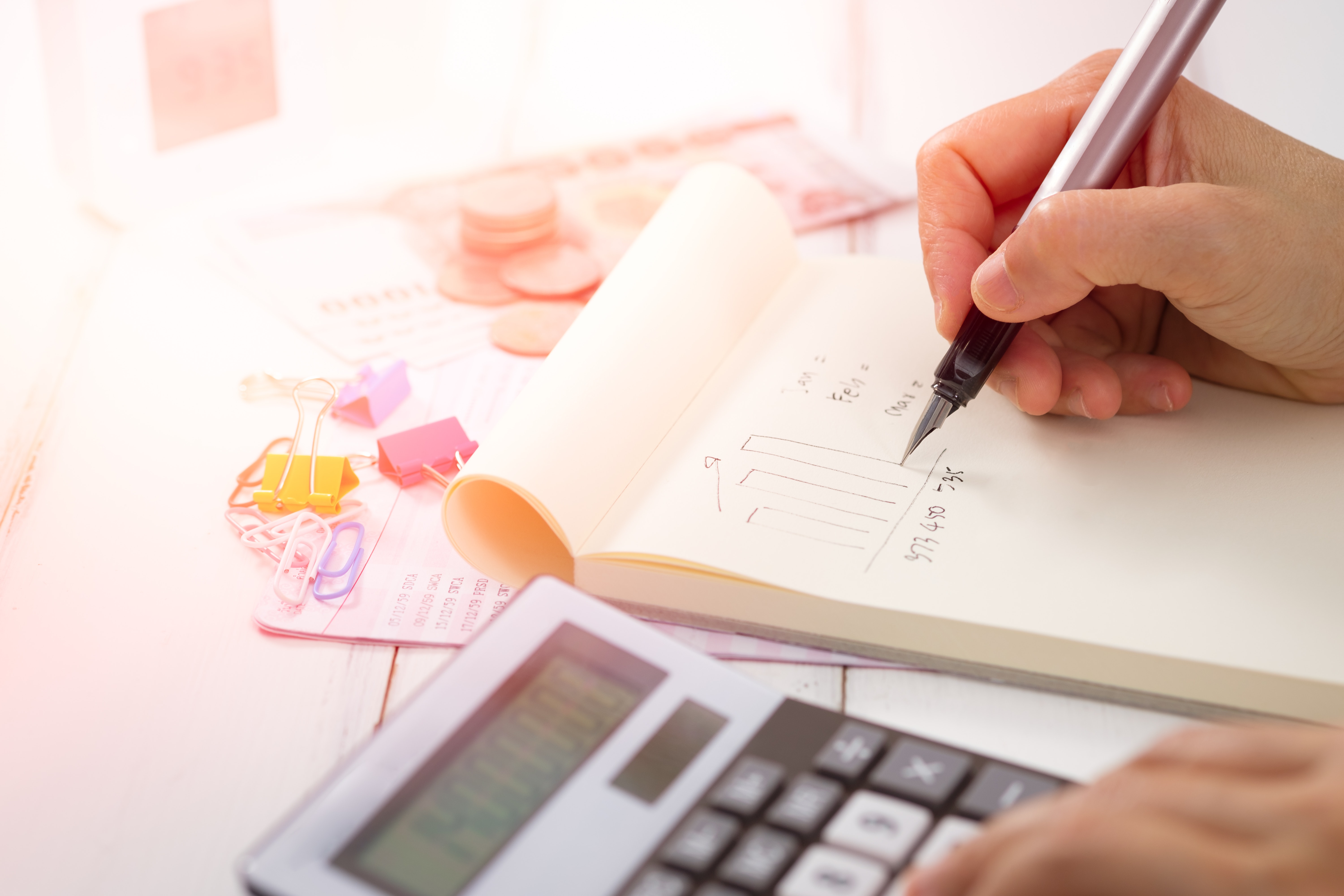 An interesting paradox has developed at the legislature this year. Even though state policymakers are sitting on record tax revenues and a robust Arizona economy, they seem more obsessed with tax increases than ever before.

So far this session there are efforts by Republicans to increase the sales tax by $600 million, raise the gas tax by $750 million, increase income taxes by $200 million, impose taxes on most internet transactions at a cost of over $250 million, retain the $190 Million VLT registration fee and allow political subdivisions to increase sales taxes at the local level. All together it would amount to over $2 billion in tax hikes, a mind-blowing amount that would dwarf any previous tax increase enacted in the State.

The arguments in favor of each of these tax hikes vary, but most surround the topic of additional funding for K-12 schools. This sentiment was understandable. As Arizona stumbled through eight years of job killing policies under the Obama Administration, there was mounting pressure to find new funding sources for education to address the state’s anemic revenue growth.

Fortunately, this is no longer the case. Between the change in administrations in Washington and a consistent focus on pro-growth policies here at home, our economy has taken off. Arizona now has the 3rd fastest growing economy in the country. People are once again flocking to the state, and the Arizona Office of Economic Opportunity projects that 165,000 new jobs will be created by 2020.

This has created a gusher in new tax revenue, most of which is going to K-12. Lawmakers are in the process of funding Governor Ducey’s ‘20by20’ teacher pay plan and restoring District Additional Assistance, which combined will add over $1 Billion in new dollars for public schools by next year.
When fully implemented this will be the largest increase in K-12 funding in state history, and will push per pupil funding so high that lawmakers will be forced to override the education spending limit in the Arizona constitution. This is only the 2nd time in 40 years that such an override vote will be required, a fact that should please everyone that has worried that not enough emphasis has been placed on education funding at the legislature.

And here is the best news yet—even after this large infusion of cash into the classroom, Arizona will still have a projected $1 Billion dollar surplus for FY 2020. It proves that the problem was the need for more taxpayers, not tax hikes.

Yet our political class appears ready to go all-in on job crushing tax increases that will derail Arizona’s economic recovery. While this may excite states like Texas looking to poach our entrepreneurs and job creators, it is bad news for everyone else that wants to keep prosperity here in the state.

Lawmakers instead should be looking to embrace our success, maintain the course and continue to pursue pro-growth ideas that work. Now is not the time to surrender to policies or politics that will move Arizona in the wrong direction.

What is a corporate bailout?

The Left Suffers from Majority Syndrome